Why Turkey is ready to deliver for investors- Real Estate Turkey 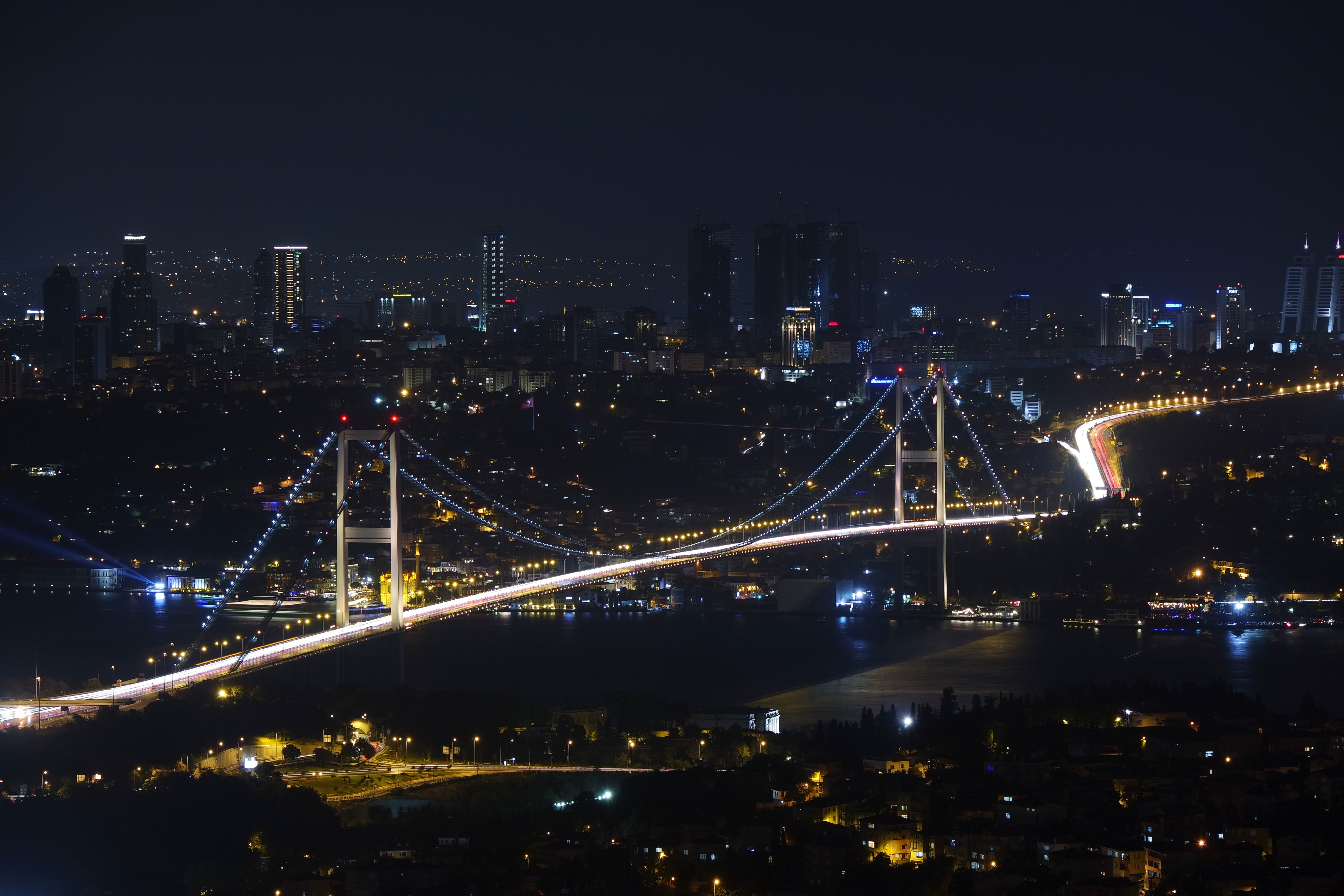 Earlier this month, President Erdogan announced several economic reforms that included a safer climate for foreign investment backed by an efficient and effective justice system. Justice Minister Abdulhamit Gul said at a panel in Ankara on November 12 that “one of the necessary aspects of an economy that produces and creates jobs is legal predictability.” Legal predictability and economic predictability are directly proportional to each other. ”

What does this mean for investors in Turkey?

Simply put, Turkey seems to take the fall of the Turkish lira seriously during the Covid-19 period. As the country seeks to strengthen Lira and its perception of risk to foreign investors, internationally recognized standards of practice are being established to facilitate the perception of foreigners who were “frightened” during the reign of the previous finance and economy minister.

Erhan Aslanoglu, a professor of economics at Piri Reis University, said that “during the pandemic period, financial institutions introduced a series of regulations that increased the perception of foreigners’ risks.”

With the displacement of these irregular practices and the return of more accepted practices, perceptions abroad have already improved significantly. Turkey’s credit default swap (CDS) rating has fallen by 118 basis points in just the last few days, easing pressure on Turkey’s financial and investment markets.

How will Turkey improve its perception to pre-Covid-19 levels?

First, Turkey must start by being more transparent and communicative in the country’s economic operations, as promised by the new Minister of Economy and Finance and personally by President Erdogan.

Second, Turkey needs to make the investment climate more favorable for foreigners, likely by offering greater incentives and opportunities along with the newly promised judicial balance and support. Finally, the Turkish Central Bank must apply stricter operating principles in line with international standards. All this has been promised by the new emperor of finance in the last few days.

These initial remarks seem to have eased some concerns from foreign investors as the lira recovered 4.6% on the dollar after its release, making it the most positive currency to change in the turbulent 2020.

Signs and indicators point to a rapid economic recovery with balanced and predictable economic policies. As the perception of investing in Turkey increases, it will have lasting positive results for those who invested in Turkey between July and November this year, especially as the Lira strengthens daily.

Knowing that the Lira is getting stronger, at Property Turkey we expect a crazy rush of investors looking to capitalize before throwing prices off the market during this growth.

Look for the return of the buyer in the middle market until the currency stabilizes and normalizes. Also look for luxury buyers on the southern Turkish coast in numbers; especially: Bodrum, Kalkan and Fethiye.

Nothing stimulates the market more than stability and opportunities, and both Turkey seem ready to prepare for a step by 2021.

I tried the StarHub TV+ Pro and its Bang & Olufsen engineered speakers for free and now my family would like to pay to...

It was predictable! In an effort to fight inflation, the Bank of Mauritius raised its key...
Brazil News

The voting period for the 2022 elections is unified, without taking into account the differences in time...