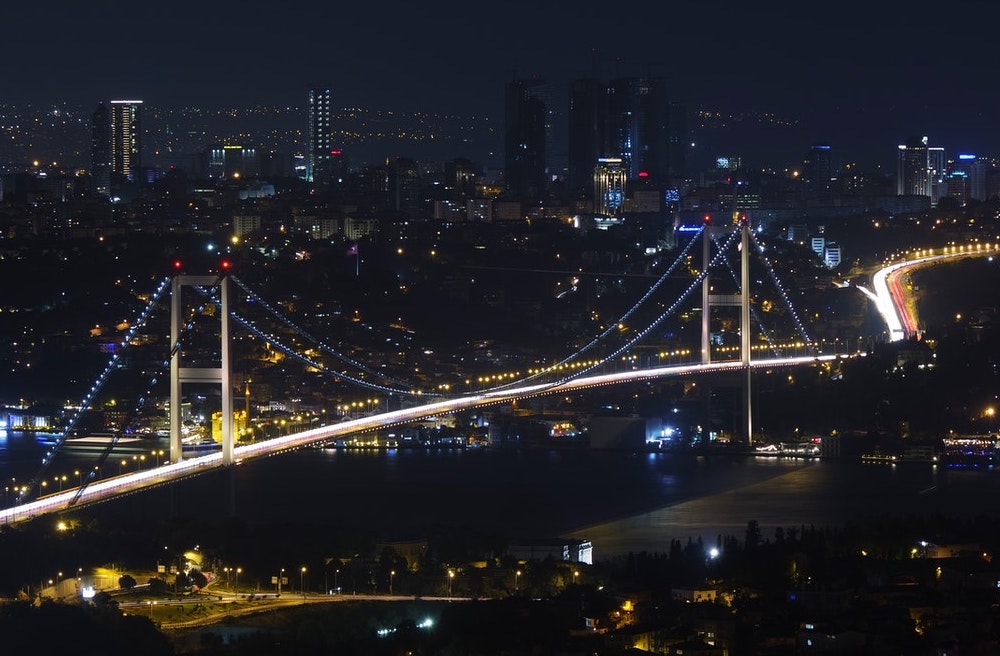 In a recent statement, Gonca Yilmaz Batur, Turkey’s deputy trade minister, confirmed that Germany is Turkey’s most important trading partner and that Germany and Turkey intend to achieve a huge trade volume of $ 50 billion over time.

Trade plan between Turkey and Germany

Speaking at a meeting of the Turkish Foundation for Political, Economic and Social Research (SETA) on bilateral trade, Batur said: “We believe that the potential between the two countries will soon offset the negative effects of the COVID-19 epidemic and we will bring trade to previous levels. We want to reach a trade volume of $ 40 billion first, and then $ 50 billion in the long run. ”

The amount of bilateral trade at the end of 2019 was $ 35.9 billion and started to get stronger in the first two months of this year, but then dropped drastically due to the crisis pandemic. Batur also confirmed the importance of updating the customs union between Turkey and the EU, and said Turkey expects strong support from Germany.

Turkish and European officials have held several talks on revising the current customs union so that both countries can fully agree. In the last three years, talks have stalled due to political tensions, although officials and those in business circles have done everything they can to maintain dialogue.

The Turkish-German Economic and Trade Committee (JETCO) is extremely important to Turkey, and Batur said Turkey wants to hold its next meeting before the end of the year. The deputy minister also spoke about how Turkish-German co-operation could be transferred to third countries where all business people could work together.

According to data released by TURKSTAT (Turkish Bureau of Statistics), the German export market to Turkey reached a total of $ 9.76 billion, ranking second only to China, which was Turkey’s largest import market in the same period, at 12, $ 64 billion.

Recent reports from the Organization for Economic Co-operation and Development (OECD) and the International Credit Rating Agency Fitch have confirmed that COVID-19 will not affect the economy in Turkey as negatively as they first expected. Batur added that investment opportunities in the country have also improved in recent years thanks to their incentive system.

PANAMA CITY, Fla. WEATHER (WMBB) — A low pressure system that continues to advance over the eastern...