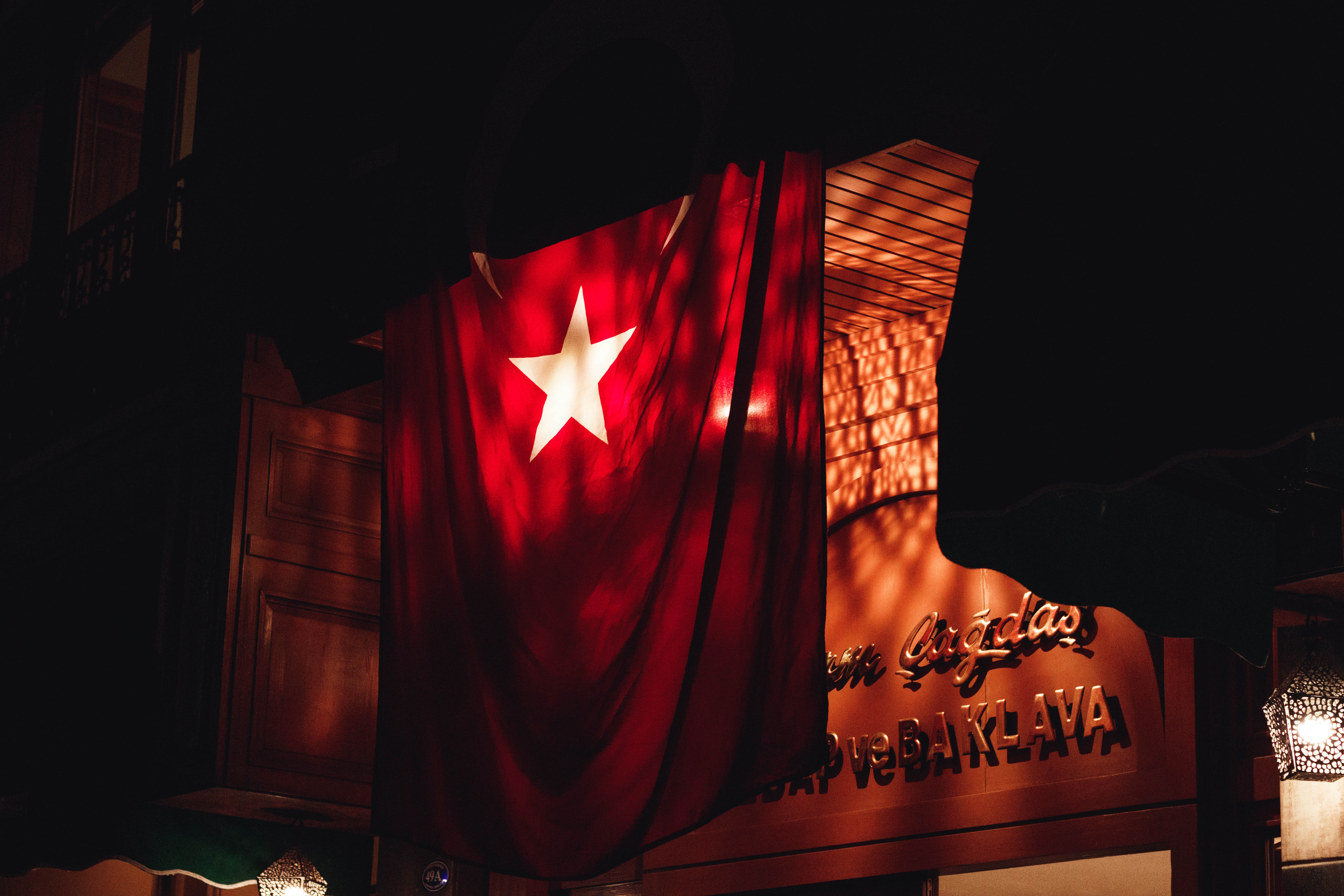 Despite accelerated apartment sales and a sharp rise in construction, as interest rates rose to cope with inflation in September, domestic borrowers gave up the market. In January, mortgages covered only 15% of all home purchases, in stark contrast to 57% in July 2020.

However, new rules governing the interest-free financing market have paved the way for a domestic boom, in a system that has already attracted 300,000 Turkish buyers who want to avoid attractive interest rates, at 17%.

Read more: Turkey’s Latest Property and Finance News The “Savings Financial System” is a savings account based on Islamic financing principles, which limit interest lawsuits. The system is cooperative, with customers applying for payments for a number of years to repay their purchase, plus an additional cost of 7 to 10% that is technically not interest.

Halfway through the payment period, they receive a target amount that will allow them to purchase the property.

“This could see that customers have disappeared thanks to last year’s interest rate increase,” he said.

The young population of Turkey means that there is a great appetite for property among the growing middle class.

“Young people in Turkey are ambitious and better educated than their parents, and they are struggling to climb the housing ladder. It will open up a new way for them to do so.”

However, he warned that this would ensure competition for foreign investors.

“Domestic buyers make up the lion’s share of the market and that will no doubt help prices rise. Foreign investors will have to act quickly to thrive.”

The rise of Islamic finance in Turkey

The system has long been part of Turkey’s financial environment. However, this was largely unregulated, so participants were at risk. Now under state sanction, the system will become a legitimate and secure path to ownership of the Turks.

Loans are offered by private companies, so they are not guaranteed by the government. Companies must have a minimum capital of $ 13 million and have the approval of a banking regulator. They would also be liable for legal action if they unreasonably withheld funds.

In 2020, Erdogan said that since coming to power in 2002, the share of Islamic financial institutions has grown to more than 6% of Turkey’s financial sector. The new regulations are expected to increase this figure to 20% over the next four years.

FuzulEv is one such institution. Its president, Eyup Akbal, said the new regulations are positive and strengthen confidence in the system.

“The system absolutely needs to be regulated.”

This lack of regulation meant that it was difficult to determine how many people used the system successfully. However, it was thought to have been used by about 300,000 people so far, with finances of $ 8 billion.

“With the abolition of the issue of trust, the system could easily increase two or three times within four to five years,” Akbal said.

Previous articleWhich One Would You Choose Next In 2021?
Next article14 Important Things To Know About Mauritius

Another heat wave is coming. It won’t be as extreme as the previous one

THE NOSHER via JTA — We've probably all tried different versions medicinesor honey cake, over the years. Although...
UAE News

Key eventsShow only key eventsPlease enable JavaScript to use this feature35 min: McClean crosses long from the...
Italy News

An Etruscan chariot, unique in the world, which 120 years ago from Umbria ended up...