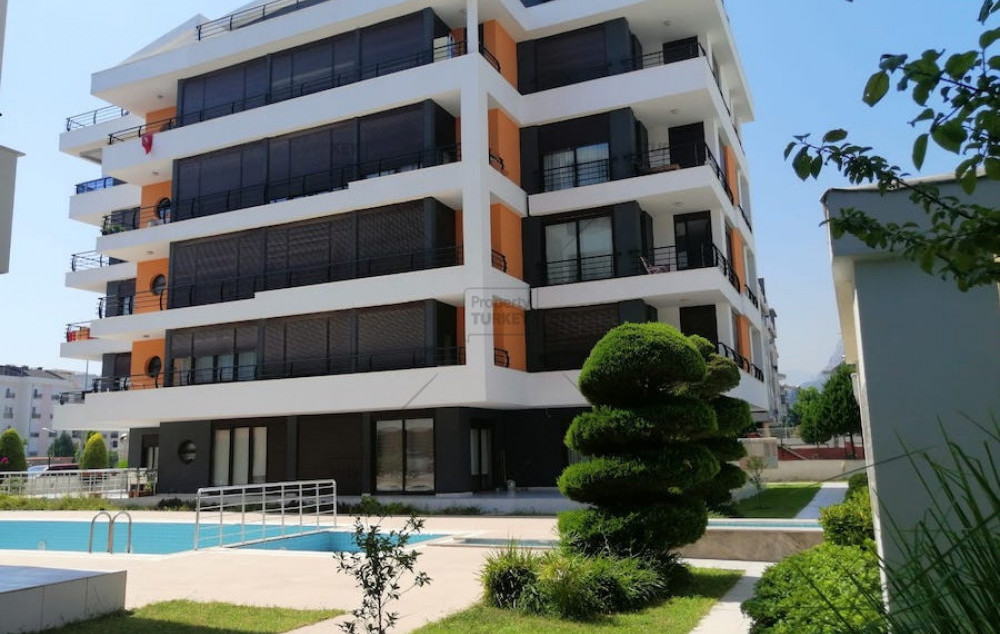 Optimism seems to be the key word regarding the goal of total year-end home purchases in Turkey. Industry experts have claimed that despite the COVID-19 pandemic, they expect to sell the target of 1.4 million units by the end of the year.

How many houses have been sold in Turkey?

In the period from January to August this year, more than a million properties were sold in Turkey, equivalent to a huge increase of 42.6% compared to last year. Official data states that sales in August alone increased by 54.2%, equivalent to 170,408 units.

Sales and locking in Turkey

Sales were strong earlier this year, but were suspended in March due to a coronavirus pandemic and quarantine measures to be implemented across the country.

In late May, Ankara began lifting measures with the rest of the country after June. As things returned to normal, sales gained momentum again, and sales became even stronger in June with the introduction of cheap loan campaigns offered by public lenders.

From June to August alone, house sales exceeded 590,000 units. The offered cheap loans seriously affected the housing market, so the sale of mortgages in the first 8 months of this year increased by a huge 263.7% with a total of 473,144 units. The expert commented as follows: “The contractors spent most of the stock they had. Now 2021 projects have started coming off the shelves. ”

Now that mortgage interest rates have risen again, sales will inevitably be hit to some extent, but the expert said he did not think anything would prevent home sales from reaching the 1.4 million unit target by the end of the year, saying: We have a threshold of one million in 8 months. We expect house sales to reach 1.4 million by the end of the year despite all the negative trends, especially the pandemic. This is a really important number. ”

The expert explained how the banking industry supports 250 branches and noted that the importance of low-interest loans for mortgages is not only vital for employment, but also for the economy. The data also confirmed that sales to foreign buyers in August recorded a record record of 3,893 sales, bringing things back to pre-pandemic levels. The interest of Indian and Chinese citizens has recently increased.

You may know that Barbados is a tropical island and a popular tourist destination – or how...