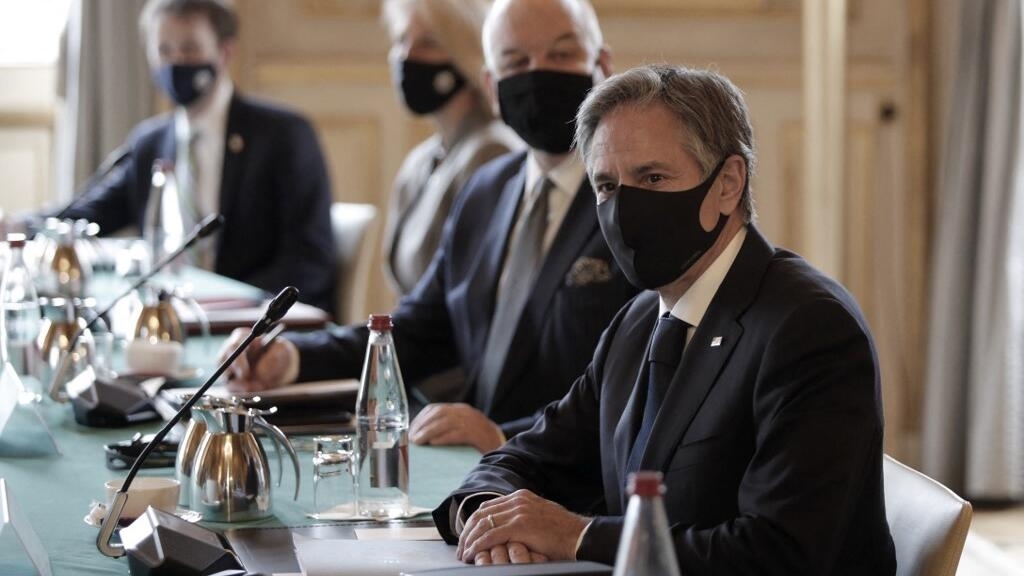 U.S. Secretary of State Antony Blinken landed in Paris on Tuesday where he told reporters he would discuss restoring France’s confidence in the United States after a major dispute over the cancellation of a lucrative submarine defense contract.

Paris was left out last month after the cold after Australia terminated its € 56 billion submarine deal with France in favor of a new Indo-Pacific security pact between the US and Britain.

The French government said it was “stabbed in the back” due to the loss of the contract and secret talks that led to its cancellation – adding that it would take some time for the wounds to heal.

France briefly withdrew its ambassadors from Washington and Canberra over the affair.

A return of trust?

Blinken will hold talks with French Foreign Minister Jean-Yve Le Drian during his two-day visit. Asked to reassure France that the United States could become an ally of confidence again, Blinken said: “We will have the opportunity to talk later.”

However, a Le Driana spokeswoman said the meeting was just an opportunity to “identify phases that could allow confidence to return between our two countries”.

No official meeting has been scheduled between French President Emmanuel Macron and Blinken, the top American diplomat.

Instead, he should meet with Macron’s diplomatic adviser Emmanuel Bonne.

Blinken’s trip to Paris was agreed before the submarines erupted and was to focus on a meeting of the Organization for Economic Co-operation and Development.