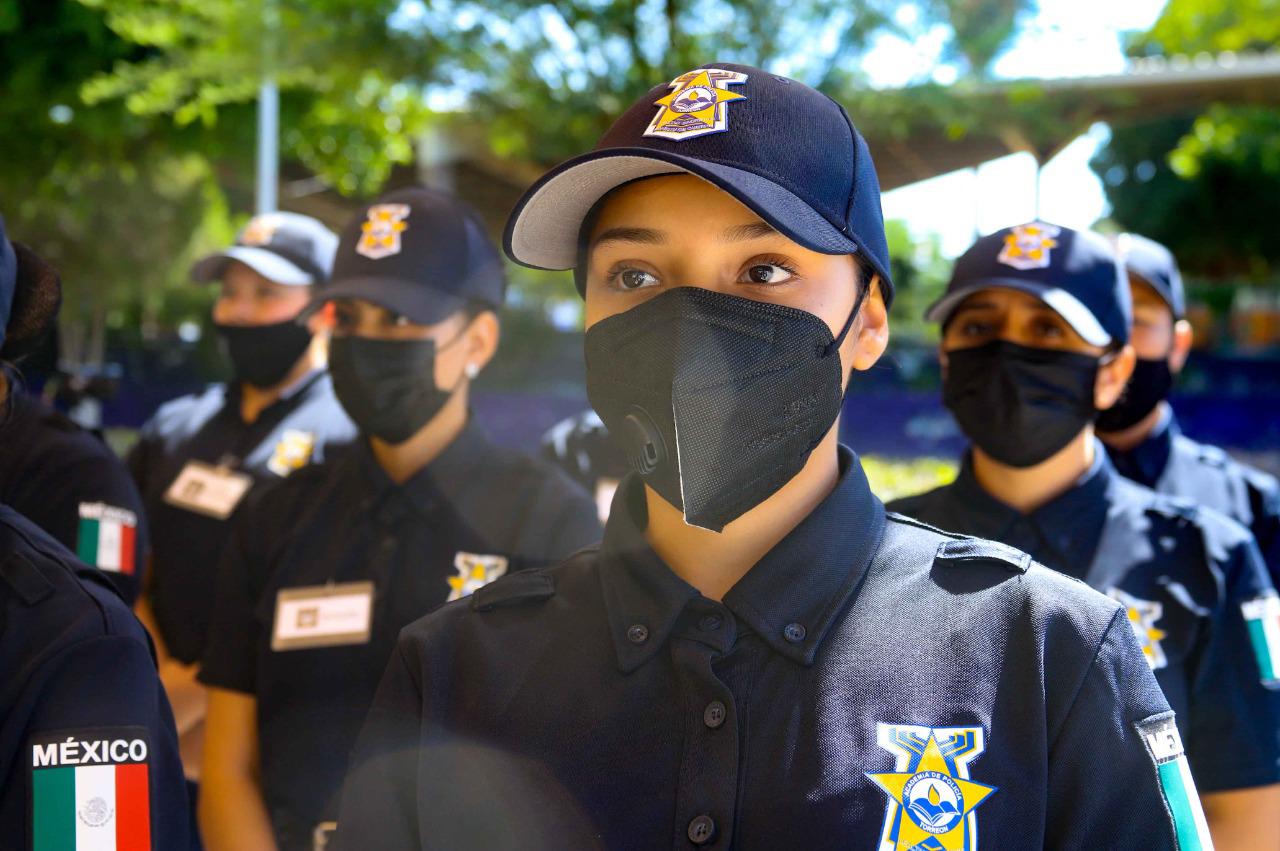 TORREÓN, COAH.- Next December, after graduating from the Police Academy in Torreon, 70 new elements will be able to enter the work of both the Municipal Public Safety Administration (DSPM) and the Directorate of Transport and Roads, with the aim of training was set for this year will be exceeded.

Secretary of the City Council, Sergio Lara Galván, reported that during the four years of existence of the municipal administration it was possible to reach the figure of almost 500 graduates of the said Police Academy, which was reactivated after undertaking various procedures and adapting new facilities for use within the Keep Sports Unit.

Both goals, the reactivation of the Academy and the graduation of almost 500 graduates, were achieved thanks to the investment of the municipality’s own funds (mainly), since the Federation has reduced the administration of public security subsidies (Fortaseg) every year since 2018, until disappears in the current 2021.

“Despite federal security cuts, we continue to make progress in this area in Torreon. This is the seal of the current municipal administration and the obligation fulfilled by Mayor Jorge Zermeño Infante, the institution in charge of training cadets and training elements remains active, ”said the City Council Secretary.

In addition, the Municipality does not only take care of education and training, because the behavior of the elements is monitored through the Internal Affairs Unit, and in that period 15 agents were separated from their positions due to inappropriate behavior, not counting voluntary retirement and withdrawal; In the last part of the year, the Directorate of Public Safety will be required to obtain a certificate from the international organization CALEA and equip it with more vehicles.

Microsoft discovered a case where attackers skillfully misused the...