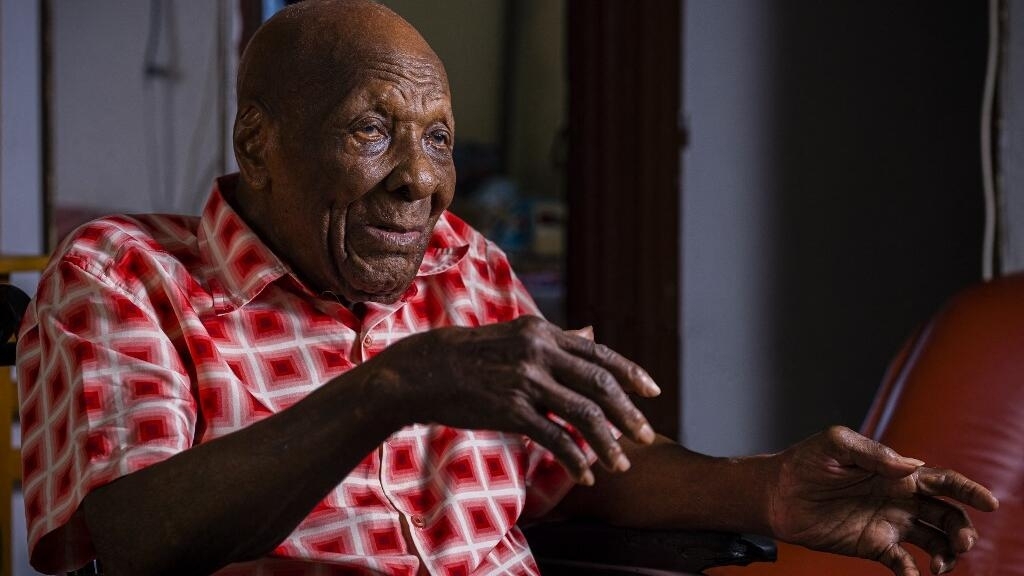 Jules Theobald, a 112-year-old from the Caribbean island of Martinique, France’s overseas department, died Tuesday at his home in Fort-de-France.

Born April 17, 1909 – although family legend says he was born two years earlier – the father of three worked as a dock and fisherman.

Back in March, residents voted for the enthusiastic dancer and domino player of the honorary president of his home district, Pointe des Negres.

“He will leave a big void, even though his death was quite expected,” Fort-de-France Deputy Mayor Steeve Moreau said.

“He loved his area. He knew everything and everyone knew him – he was very close to people.”

The oldest man in the world is the Spaniard Saturnino de la Fuente Garcia, 112 years and 236 days old since Tuesday. He was born two months and one week before Theobald.

France was also the home of the oldest person whose age was independently determined. She was Jeanne Calment, who died in 1997 at the age of 122 years and 164 days.

Previous articleSpecial benefits by presenting an application for a vaccination certificate – Organization for the promotion of medical examinations, etc. “Wakupas” –CNET Japan
Next articleMental health in Venezuela – Borgen project

New York: Seven children injured in a school bus crash in the suburbs

Sharks turmoil: Siya, Eben intensify as Powell picks up the pieces: ‘There were consequences’

A motorcyclist died late Thursday after colliding with a car at a major West Bank intersection. The Magen...
Colombia News

Chinese authorities have signaled a possible easing of their strict 'zero Covid' policy, following a wave of...
North America News

One of the daughters of Los Angeles Mayor-elect Karen Bass was involved in a car accident Thursday...

A motorcyclist died late Thursday after colliding with...

Chinese authorities have signaled a possible easing of...

A motorcyclist died late Thursday after colliding with...

Chinese authorities have signaled a possible easing of...