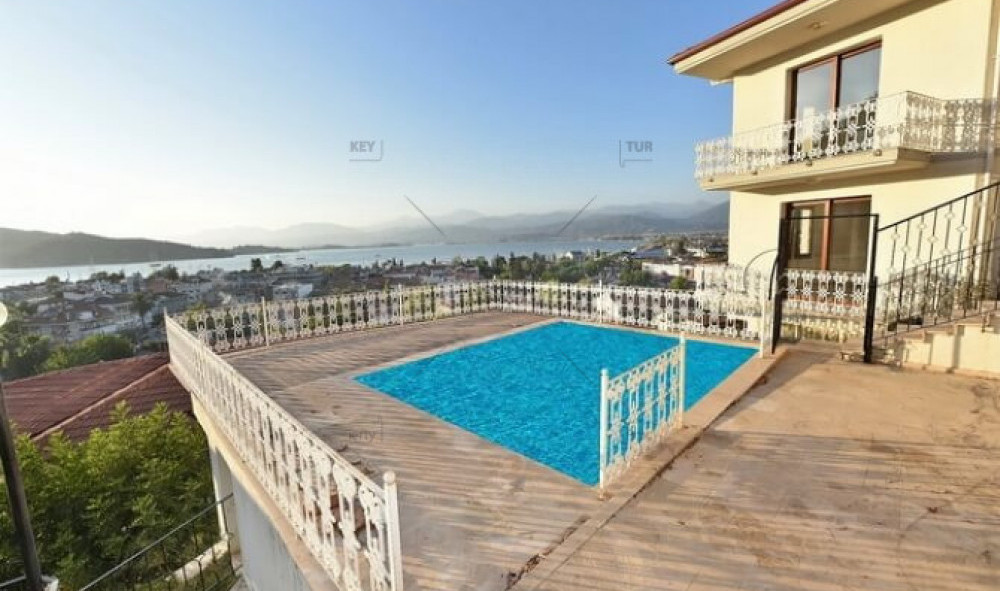 According to the latest research, one of the most popular investment choices for the Turkish population remains real estate. Despite everything that has happened in the last year, Turkish real estate is still the investment that the citizens called the most satisfied.

Satisfaction with real estate in Turkey

The survey, entitled “Survey on Financial Perceptions and Attitudes of Households in Turkey”, was conducted by the Office of Finance of the Presidency and included over 1,500 participants. The survey results showed that the average satisfaction rate with Turkish real estate investments was 81%, and 72% of participants had 80% satisfaction.

When it comes to the average satisfaction rate, real estate followed gold, which is 76%, then the Turkish lira on deposit accounts with 72%, foreign exchange with 71%, becoming a partner or starting a business with 67%, and finally participating with 65% in bank accounts.

Representatives of the sector explained that the reason why people’s satisfaction with real estate is higher than the US dollar and gold is due to the value acquired in the housing market. In the long run, real estate always gains in value.

The expert said gold has always been a safe way to invest, but added that according to a study conducted by the real estate finance office, it is a safer investment. The expert said: “In fact, when we look at the total sales of houses in the real estate sector, we have been European champions for the last seven to eight years, which clarifies the situation.”

According to data in January 2010, the house price index was 45.4, and by September 2020 it had climbed to 146.7. The expert stressed that the data of the CBRT (Central Bank of the Republic of Turkey) revealed that there has been a threefold increase in the average house price in the last ten years alone, and said that the increase in apartment prices in developed countries is only 50% on average. the last ten years.

The expert said: “This fact lies in the qualification of real estate as an investment tool that offers greater satisfaction than other financial instruments in Turkey. As a result, the Turkish people said: ‘Neither gold nor dollars; real estate is a safe haven. ”

“Despite the pandemic period, our sector was in the first place in terms of investor satisfaction. The rise in gold and foreign exchange prices during this period also did not prevent this satisfaction. Investors feel confident investing in real estate because they have no chance of losing. ”

One expert said: “In fact, the rent multiplier is 36 years in the UK and 21 years in Turkey. The opportunities and value of investing are even greater. It is therefore a clear fact that real estate always provides a net and high return. ”