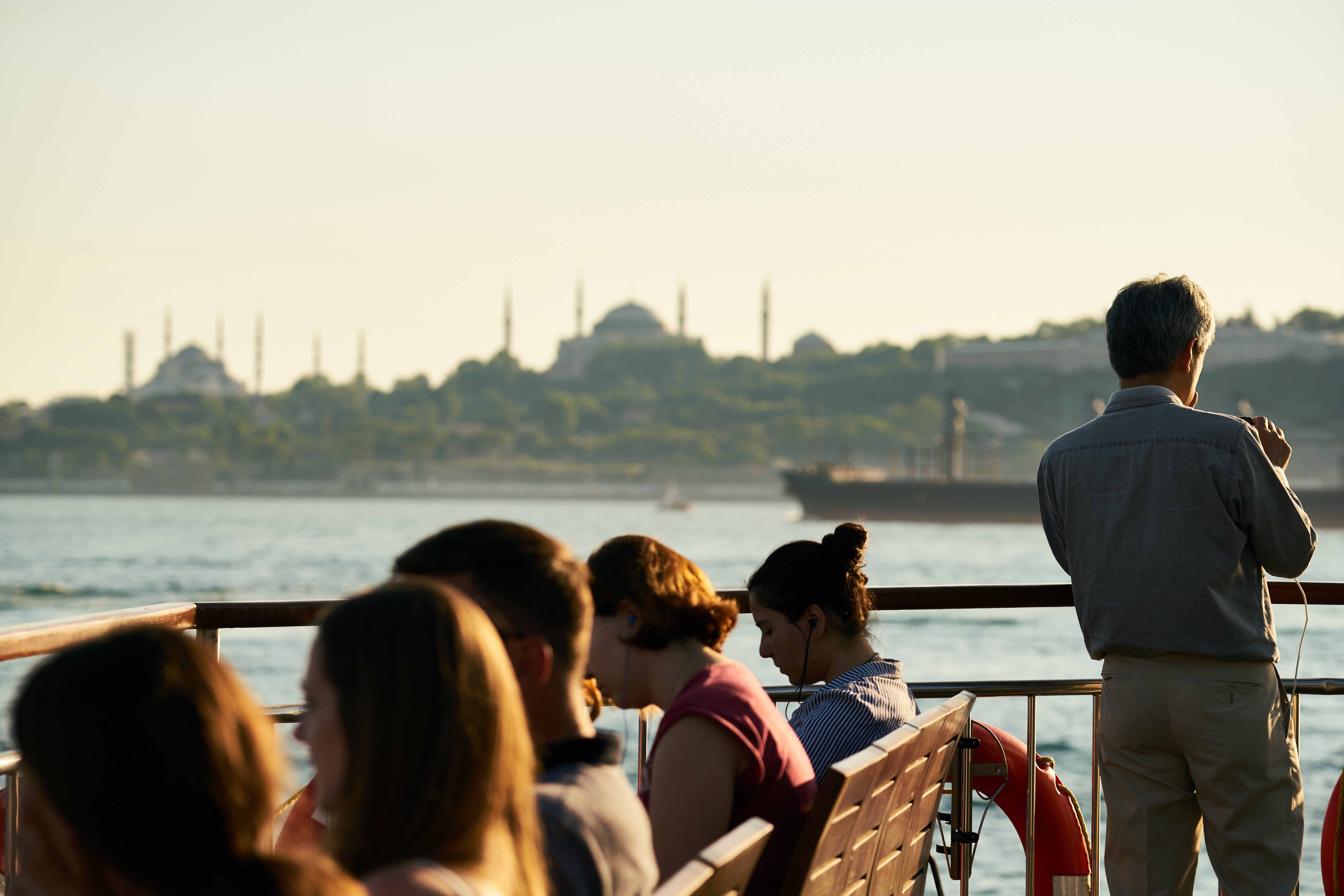 Despite pandemic conditions, foreign property buyers have managed to buy large amounts of money in Turkey this year.

Real estate sales to foreigners are expected to reach $ 7 billion this year, due to an increase in buyers.

A representative of the Association for International Real Estate Promotion, Fatih Erguven, told Anadolu Agency that in the last decade, the association has worked hard to promote real estate in foreign markets.

In 2013, the market strengthened due to the repeal of the reciprocity law, which prevented citizens of countries without a reciprocal purchase agreement with Turkey from buying real estate.

Despite the smaller number of units sold during the pandemic, the figure of 7 billion dollars was significant, Erguven said. “Despite the pandemic, about 26,000 units were sold to foreigners in January-September this year.

Although the October data have not been published yet, the data looked promising, he added. “We think the number will be around 6,000 units. We can easily cross 35,000 and reach as many as 40,000 during the year.”

Turkey Property Agency Director Cameron Deggin said he was surprised by demand in his offices across Turkey during the global closure.

“We made so many inquiries,” Deggin said. “And some from relatively new markets, like the U.S..”

A large proportion of new clients have questioned Turkish citizenship under the investment program, which allows buyers who spend $ 250,000 on property to obtain citizenship in Turkey, Deggin said.

Cases, deaths, prevention and what is treatment