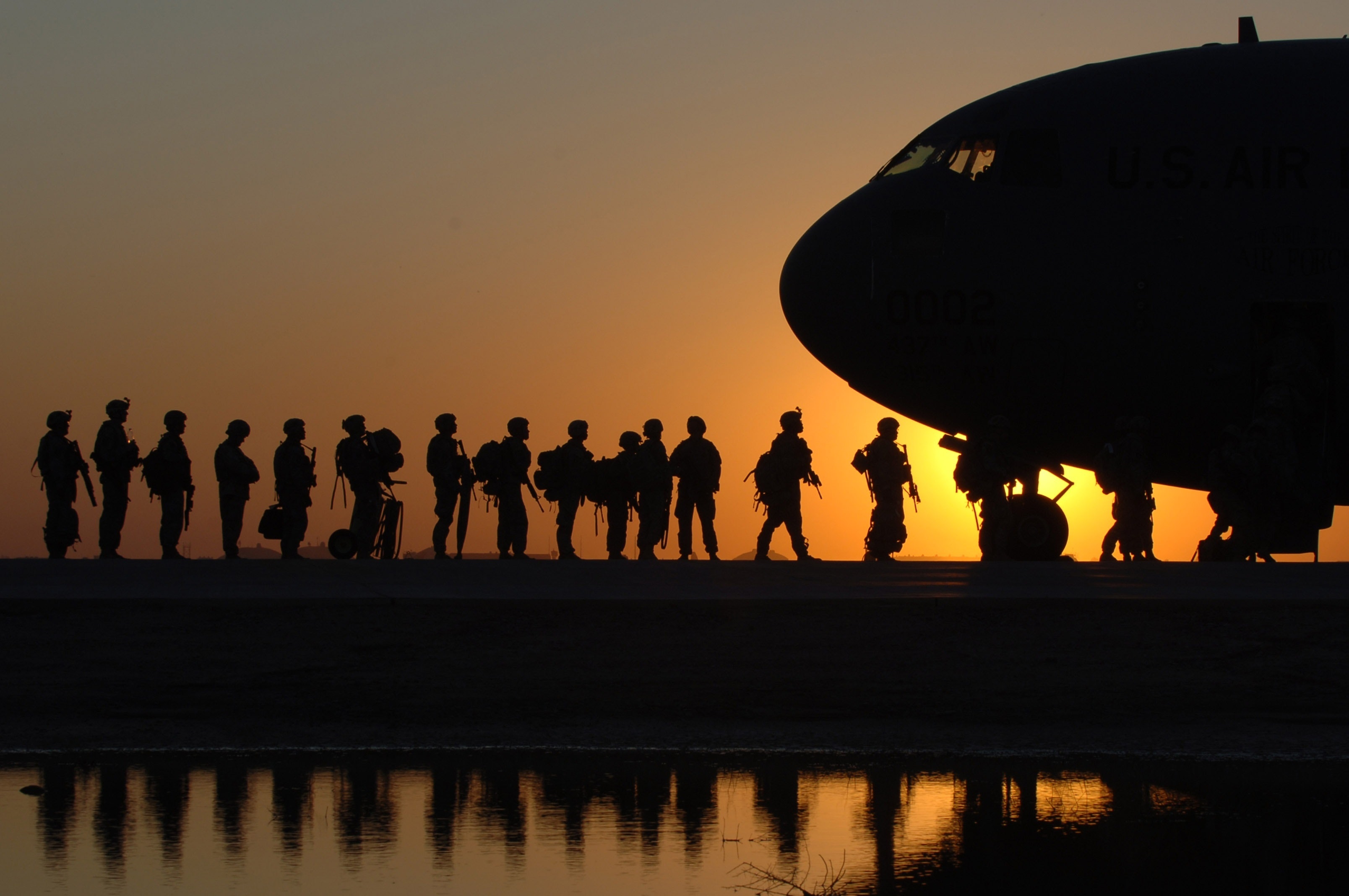 Despite a new wave of Covid that has caused a 17-day closure, Turkey hopes tourists will be welcome from June.

This week, in large numbers, President Recep Tayyip Erdogan introduced quarantine until mid-May. The idea was to ensure that Turkey could open its beaches, restaurants and cultural and recreational destinations for the summer, he said.

Following news of an increase in infection, Russia suspended flights and warned its citizens not to travel to Turkey this summer. Culture and Tourism Minister Mehmet Ersoy said the loss of Russian tourists was a blow to an industry that had suffered so much.

However, Ersoy hoped that Turkey would regain some of the lost ground. He told Reuters that 30 million tourists could arrive this year: twice as many as last year, provided the quarantine was successful in reducing Covid’s daily cases to below 5,000, from 30,000 in recent days.

Although tourism is only one of Turkey’s main industries, it accounts for 12% of the economy and was the hardest hit sector last year. The foreign cash that visitors bring into the country is needed to offset Turkey’s external debt.

However, revenues fell 65% last year when the pandemic forced everyone to close stores, and Turkey’s current account deficit rose to $ 37 billion last year, while tourist revenues fell to $ 12 billion, a third of revenue in 2019 .

Travel agencies and hotels have expressed fears that this year will be slightly better than last, and some believe tourists will opt for other Mediterranean destinations.

Istanbul Andiamo Tour CEO Cem Polatoglu said the season will depend on last-minute bookings, and on countries quickly updating travel warnings to give people time to make holiday decisions.

The loss of the Russians

“If Russian tourists do not come, there will be serious bankruptcies and potential layoffs,” said one Turkish tour operator.

The manager of the Moscow travel agency Travelland, Yana Starostina, said that clients still want to book Turkish holidays. However, she believed this would not be possible until August.

Next week, hoping the dialogue could help open relations between the two countries, Turkish foreign and health ministers will head to Moscow to discuss travel.

Requests for travelers from Britain, China, Ukraine and some others by mid-May. Although the number of arrivals was down 54% year-on-year in the first quarter, Ersoy said the sudden drop in coronavirus infection from April 21 was a sign of hope that “drastic” closure measures had succeeded.

Previous articleHumanitarian disaster exacerbated by COVID-19
Next articleMauritius vs Seychelles – Pick For Your Honeymoon In 2021?